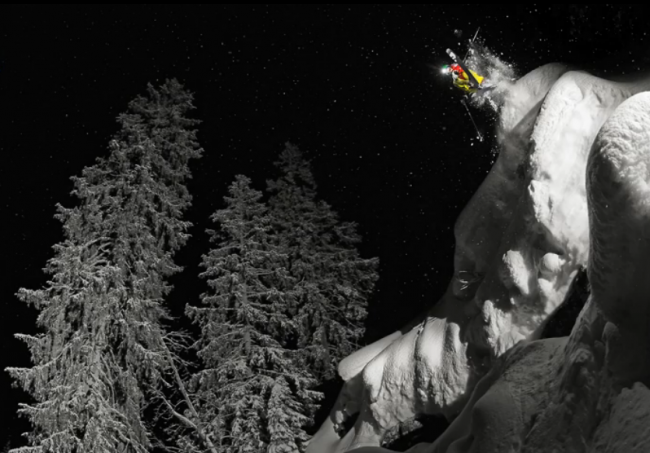 About the producer : Colin grew up in Scotland where he discovered his love of the mountains from an early age, mainly through climbing and mountaineering. Since moving to Munich 6 years ago he has spent much of his free time mountain biking in the mountains of Bavaria and Austria. He has always taken along a camera of some sorts with him but it is only in the last three years that he began to take photography more seriously. Nowadays his work appears in Germany’s FREERIDE magazine and is now beginning to get more publications in other magazines too.