On the 27th of November the PVS Company came to London to catch up on future projects and for the release of ‘TIME’ which was premiered at Freeze festival. 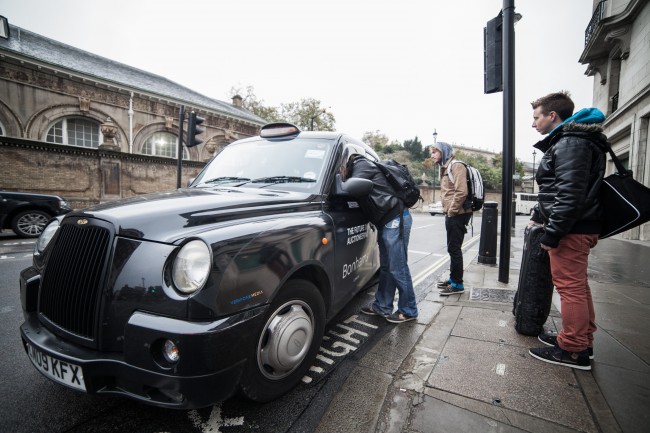 The guys arrived at our offices around lunchtime, and having already eaten they were keen to soak up the best of east London. We showed them around Shoreditch, walking through the graffiti filled Brick lane spotting famous pieces by Banksy and french artist Invader. We then settled into a local pub for a pint and chat. Once their thirst was quenched, we popped back to our Shop By-Walski, The guys checked out some of the latest product from Xsories in the shop and really enjoyed meeting everyone in our offices upstairs. 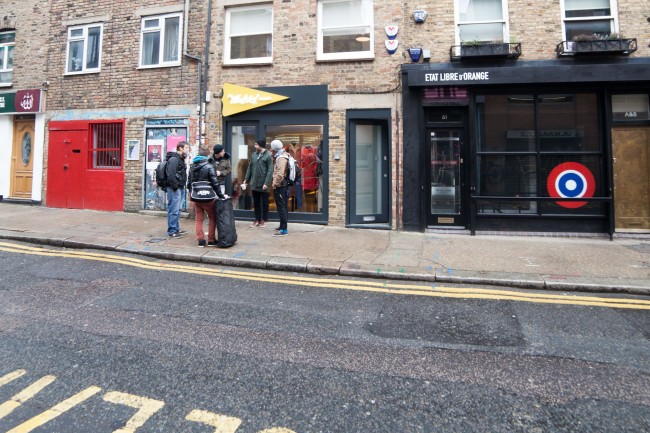 It was soon time to start heading south to Clapham where Freeze festival was being held. After a quick bag drop at the apartment where the guys where staying, we were off to the festival site.

The festival site was crazy with multi bars pumping out music, fair ground rides, demonstrations from a mix of action sports alongside a ski and snowboard rail Jam that was to be held on the Saturday with some big music acts like DJ Fresh. Once we had eaten one of the guys suggested we went on one of the rides, perhaps not a good idea after food but great fun non the less! ‘TIME’ was being screened in one of the bars so we headed down early to check out the crowd. Most people in the place were dressed up in retro ski gear so it was only right that we all got involved! Ludwig from PVS then took to the stage to introduce the movie. He gave a great speech in english ending with “I wish you all a great season with plenty of snow and plenty of sex!” the crowd loved it as we then handed out dvd’s and product. Once the Screening was wrapped up we partied into the night. Lets just say these guys enjoy their Jack Daniels! 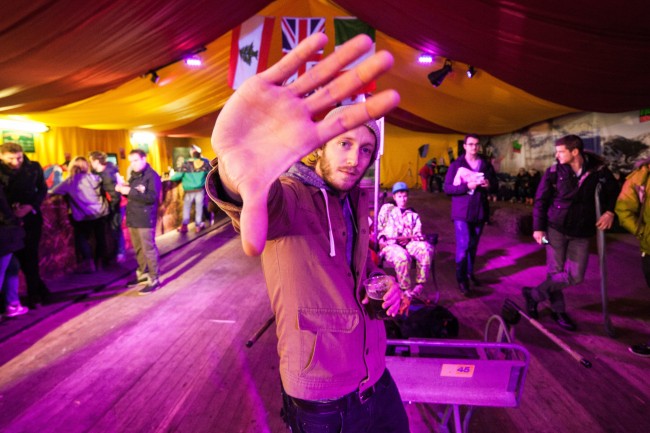 Thursday Morning we organised a visit to the Youtube studios to show PVS the potential and if it would suit any of their work. The Studios have everything from green screens and sound rooms to full live broadcast sets… the possibilities are endless! 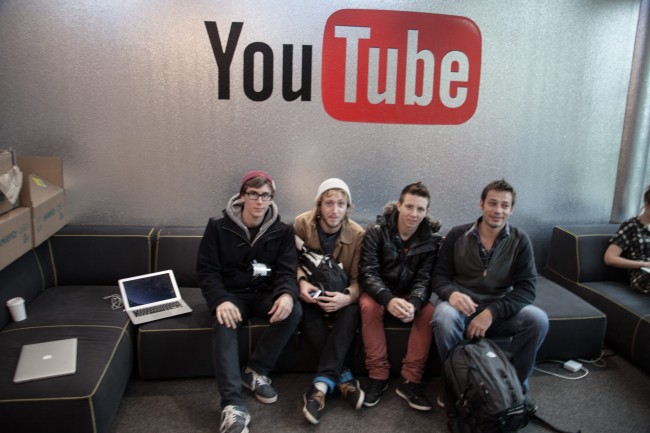 Once wrapped up, we grabbed a big full english breakfast to fuel us for the days activites. It was their last day in London so I suggested we visit some of the more well known areas. We jumped on the tube upto Camden and got lost in market for a few hours, they loved it and all found a little gift to take home with them. 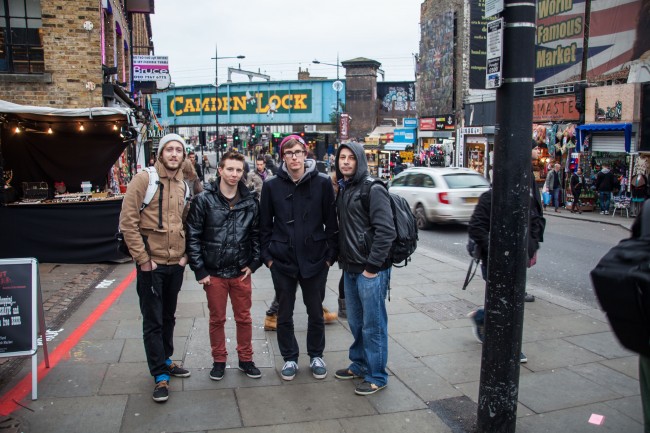 As there departing flight was drawing closer, we had just enough time for us to show them around Southbank – a very famous tourist spot and home to the London eye. We walked along the river stopping by the undercroft to check out the famous skate spot, the guys were really keen to learn more about the current campaign, Long Live Southbank, and all signed the petition to prevent its relocation. It was then ‘Time’ for them to leave to catch their flight back to the the Alps. 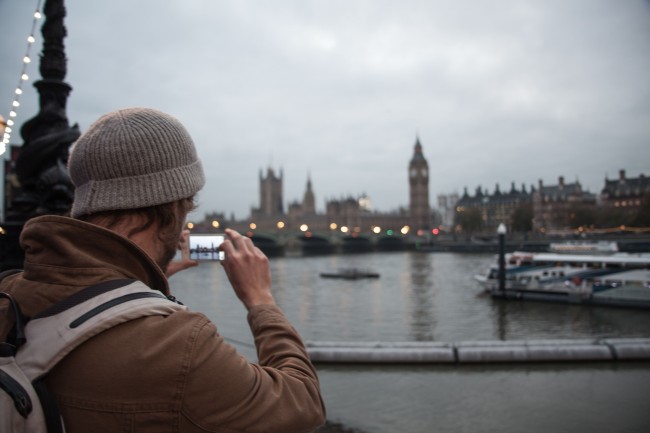 We all really enjoyed having the PVS Crew visit us in London, especially since we had their film Screened at Freeze. To be able to sit down and discuss future possibilities face to face is something we all appreciated, plus we have decided next year that we will be visiting them, Skiing and Snowboarding is more fun in the Alps compared to London! 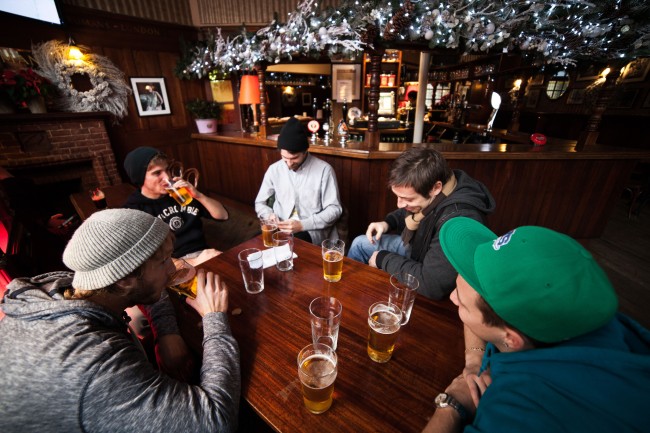