On 7th January By-Walksi London hosted a film screening of The Granite Stoke, a film about New Hampshire: ‘The Granite State’ known for its rocks and white mountains. It’s mere eighteen miles of coast supports a surprisingly vibrant surfing community – bound by their frozen stoke.

The screening was a huge success as the By-Walski shop was at capacity with everyone enjoying their Wednesday evening with a great film, popcorn and beers. X-Treme Video would like to thank all those who attended, especially London Surfers who bought down 30 of their committed & landlocked surfers. In addition, we had a visit from Sam, who runs an independent surf blog called Over The Dune, which we encourage you to check out. 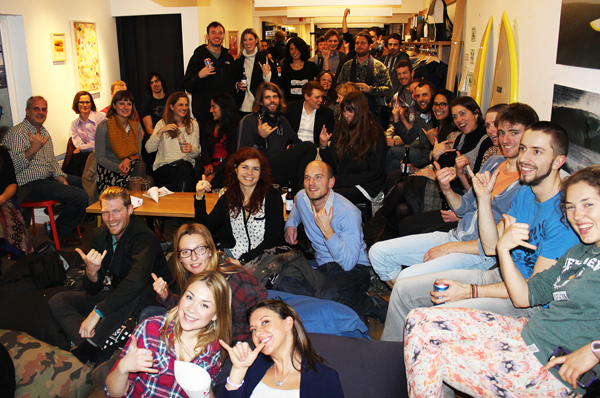 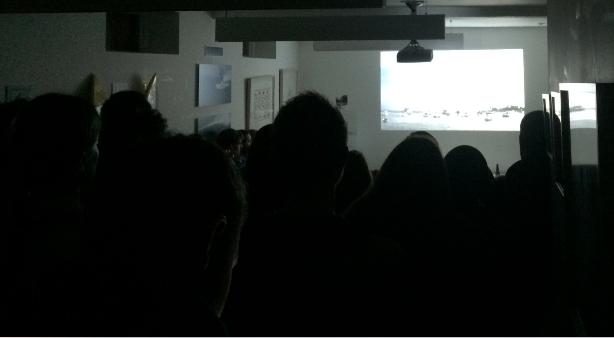 Below is the trailer for The Granite Stoke which is available here on major VOD platforms 23rd January.

This documentary shares the stories and passion of these incredible people. Most notably the communities’ efforts in helping the Molly Fund. A charity set up originally to support one of the local surfers children, Molly, who had been diagnosed with anaplastic large cell Lymphoma. Cancer is cruel. Molly was five years old when she lost her battle. This non Hodgkin’s Lymphoma is a very treatable form of cancer with a tremendously high success rate – yet Molly is not a success story. Molly was diagnosed with cancer in February 2009, and she initially responded well to her chemo treatments and her cancer was soon in remission. In June, the cancer returned and became very aggressive. July 12th 2009 Molly passed. For more information please visit the Molly Fund website.