International filmmakers, directors, producers and surfers followed HHonolulu Events’ call to submit their projects. As did Germany’s best-known Surfer Nic von Rupp. The 24-year-old Portuguese-German visited the Surffilmfestival and left behind a great impression on everyone. Down-to-earth, honest, professional and a lot of surfer-dude-spirit paired with unlimited talent in the water and as a protagonist & filmmaker.

WINNERS OF THE SURFFILMFESTIVAL AWARDS 2014

The Surf Film Festival was rounded off with an O’Neill Party presented by Planet Sports. Below are a selection of images from the weekend and party as well as a round-up movie. 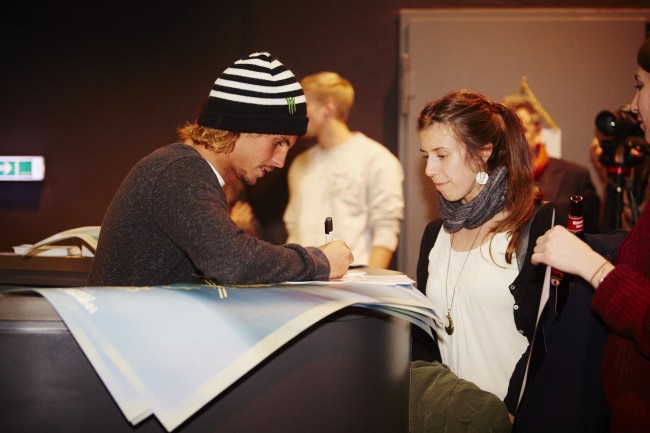 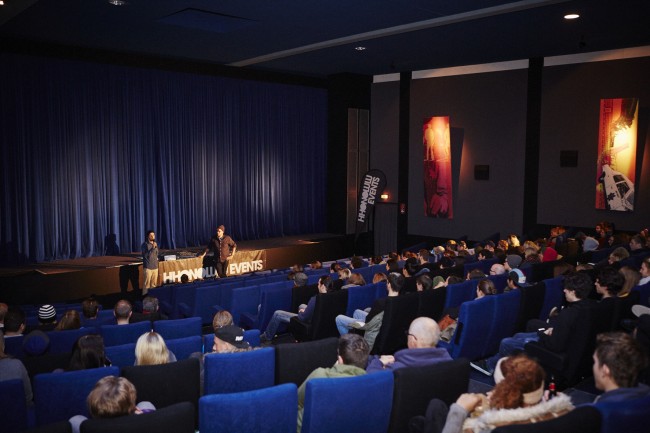 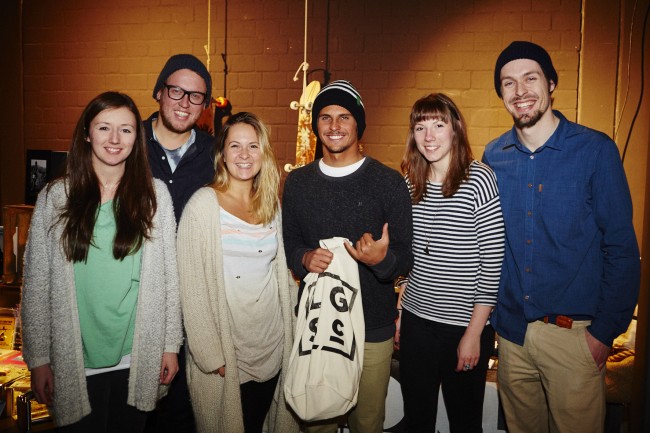 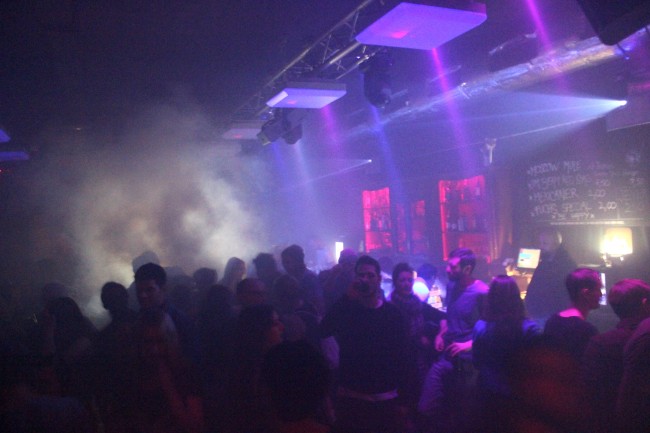 HHonolulu events was founded in 2005 and pride themselves on being a community for not only Germany surfers, but surfers worldwide. Created by surfers, inspired by the ocean is not just a slogan, but also their vision. This inspired HHonolulu Events to start the Surf Film Festival and since it was founded in 2011, has been a platform for independent film makers to showcase their work. along side some of the largest producers in the world.
For all the latest info on the event, head to the official event website here.