Mountains on stage goal is to bring the mountains into the cities with a selection of the best mountain films in the world, for a night of adventure, exploration and inspiration. This year, the program will take us around the world: steep skiing in the French Alps, alpinism in Pakistan and even dog sledding  in Alaska!

The Warmth of Winter

The quality of Japanese powder is legendary amongst skiers, and it has the reputation of being the world’s best snow… Stephan Drake, Piers Salomon and Santiago Guzman got a taste of it last season, after a massive storm hit the island of Hokkaido. When the sun finally came back, the light and the snow sculptures gave the place a mystical feel. Add Sylvan Esso’s mesmerizing music on top of that and you get the perfect film to get in the mood for winter. 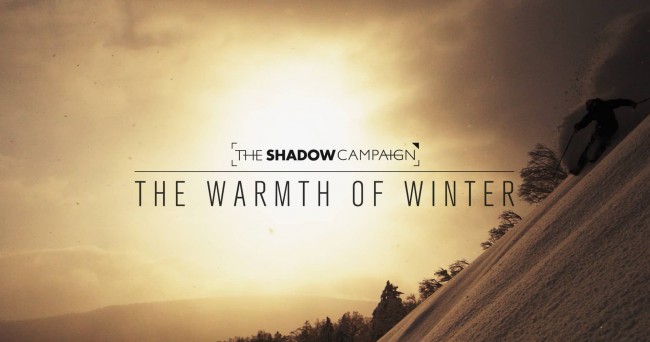 Combine british perseverance with a wild virgin summit in Pakistan, and you get a fascinating story! In July 2015, Jon Griffith and Andy Houseman went back to “Link Sar West” for the fourth time to try to climb to the top in alpine style. The footage they brought back is probably the best we have ever seen from a climb at this altitude…  Directed by Renan Ozturk, this film will make you want to plan your next adventure right away! 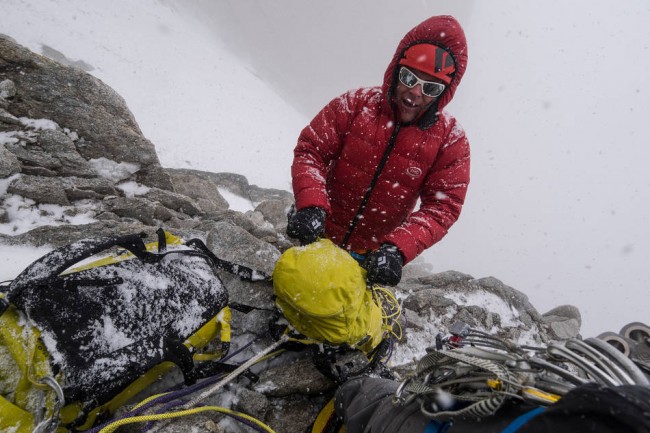 Jeremy Heitz is one of the best freerider on the planet, with a second place finish at last year’s freeride world tour. Born and raised in the Swiss Alps, he always had an eye on the steep alpine faces surounding his home. His goal for the past two years has been to bring his fast “freeride” style into steep skiing’s historical lines, like the north face of Ober Gabelhorn or the Gervasutti couloir of Mont-Blanc. Fasten your seatbelts, he is not easy to follow! 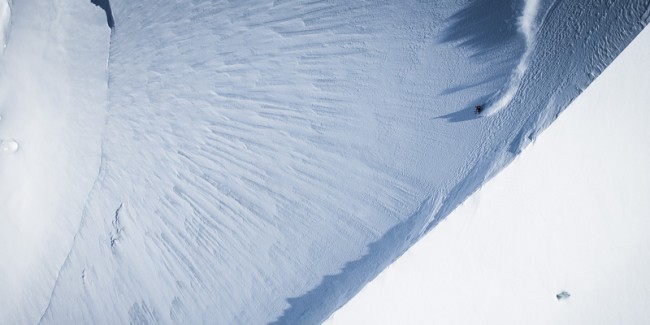 “Good films are hard to make…but great films are nearly impossible…and often times they sneak up on you without warning”. Those words are from Cory Richards, when he described why “The Great Alone” received the Grand Prize at the Banff Mountain Film Festival. This film captures the inspiring comeback story of Lance Mackey in the world’s hardest sleddog race: the Iditarod. Raised in the shadow of his father and struggling with various substance abuse, Lance finds his salvation in the great wide open of Alaska. Raw inspiration! 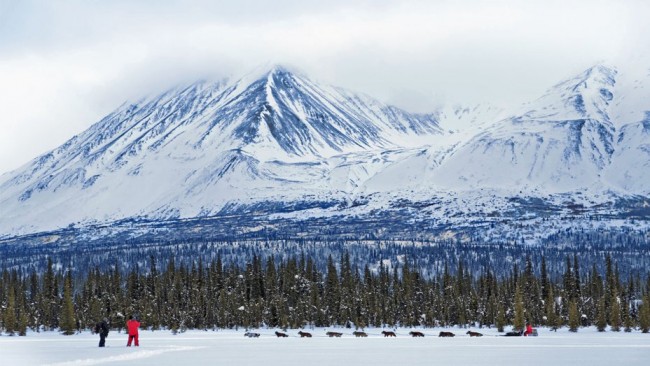 Find a show near you in 34 cities in the UK between November 7th and December 9th. Info and bookings: http://www.mountainsonstage.com 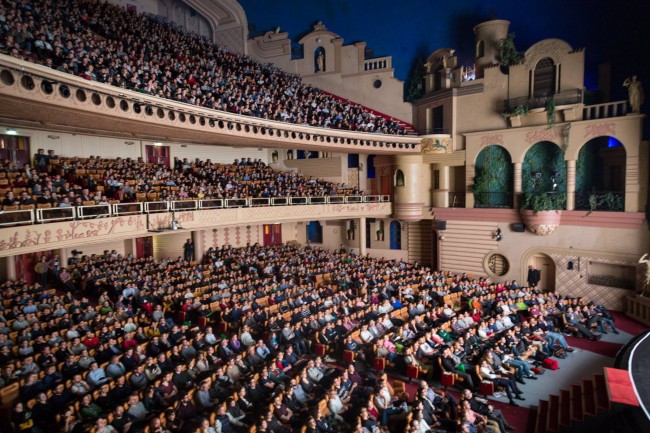 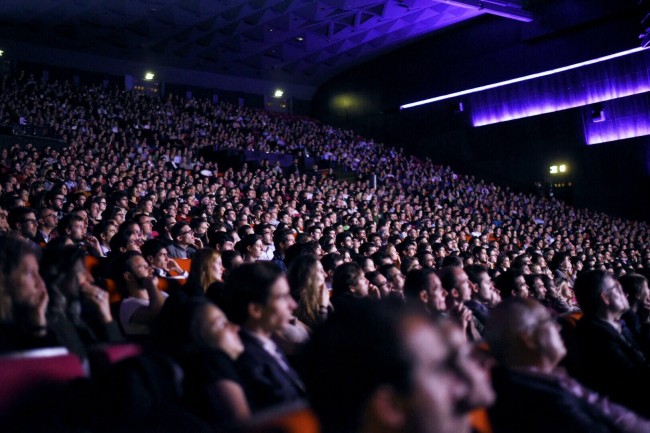