“There have been a handful of surf films over the years – from Morning of the Earth to Litmus – that have redefined the genre and Let’s Be Frank from Director Peter Hamblin is one of those films. It’s so refreshing to see such a strong narrative with so much craft, creativity and imagination going into a production that is at once both core and culturally savvy. This visceral feast is a real must see and very deserving winner of this year’s London Surf / Film Festival Best Film Award.” 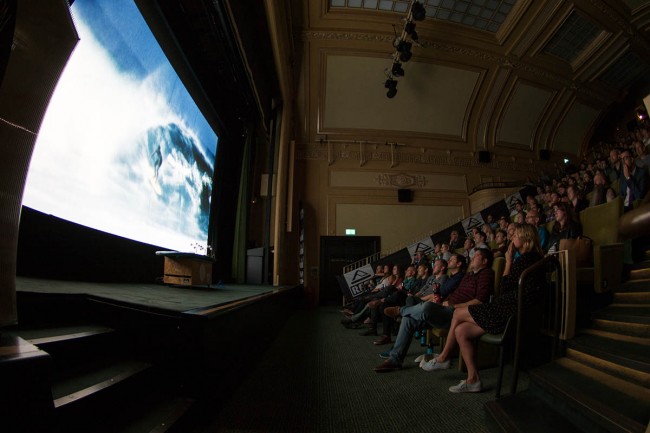 “Waveriding is such an ephemeral thing. Each moment and each wave is unique, they can’t be re-ridden. It’s what sets surfing apart and this is exactly the spirit of we wanted to bring out in this year’s festival,” says LS/FF Director Demi Taylor

“Our closing gala with the live A/V performance of Chasing Zero from composer CJ Mirra and award winning filmmaker Chris McClean, followed by the 35mm premiere of Forbidden Trim and live set from the Forbidden Trim Band blew everyone away. It really encapsulated the surfing spirit and underscored just how special the communal act of a big screen surf movie experience is.”

“Every evening we curated was designed to capture that essence too – from hearing filmmakers and surfers talking about their projects and experiences, including the likes of Argentinian explorers Joaquin and Julian Azulay, British surfers Mike Lay and Elsie Pinniger, Photographer Tim Nunn, Irish charger Peter Conroy and filmmaker Jack Murgatroyd to jokes shared amongst friends, sausages sizzled, art enjoyed, beers drunk and hoots and stoke emitting from the amped audience.”

Thanks to everyone who supported the event, came, watched, hooted, brought the stoke and helped to make it such a great year at the LS/FF. The judges votes are in and here are the results of the LS/FF 2016 Awards… 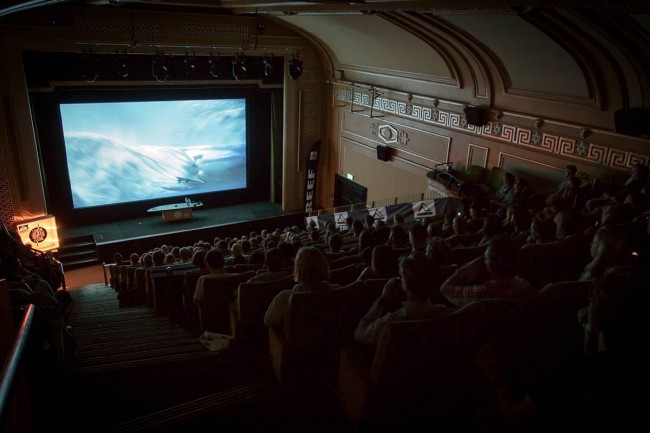