Can you define Genepi Film?

Yes, we have a slogan that summarises what genepiFILM is: Work Hard, Play Harder !

In other words, build a profession from your passion, and have more fun with this profession. 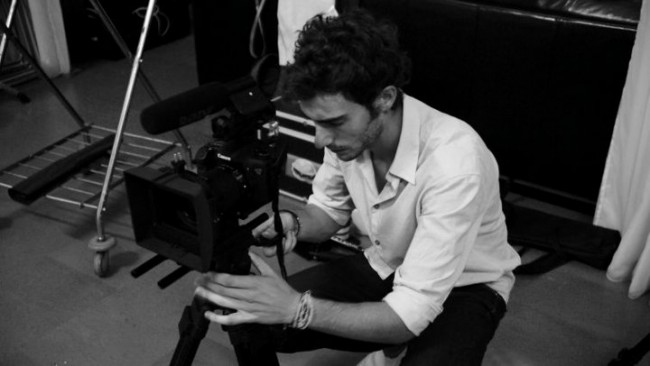 On our YouTube channel Xtreme Video we have a web series called A Bike Movie 3. You have created the “A Bike Movie” 1 and 2 before, how did you come with the idea of this series?

It came natural to me. For many years, I wanted to make a film with a premiere to broadcast it. In 2011, I gathered a lot of Mountain Bike footage, shot unpublished parts, mixed them with an intro and “sexy transitions”, and Bike Movie 1 was created. We had a lot of positive feedback, either on the net or during the premiere.

At the end it’s a lot of work, but once the movie is released, you definitely want to make another one ! So now we have a trilogy.

You have a passion for Mountain Bike or is it more opportunities / meetings who make you choose that sport?

I really love all sport emotions, but MTB has a something special for me! One of the co- founders of genepiFILM (Laurent Solliet ) is a bike addict. I made my debut as a director with him. He has become a reference in this world, thanks to him I film the best riders in the world ! 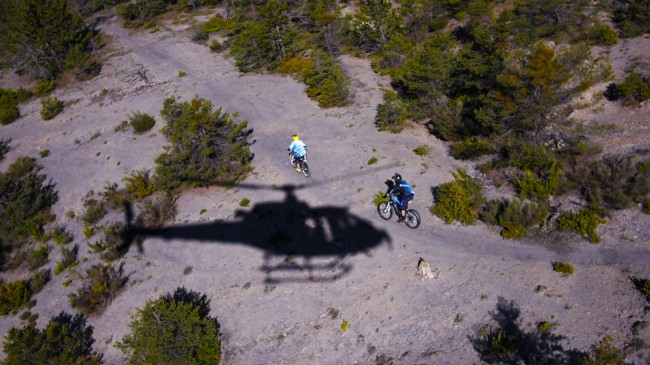 We also have on the channel Tito & Motorbike versus, also filmed by you. Many ideas in those videos, completely opposite to each other, how do you create them?

I would have loved to travel with Tito in his adventures around the world, but unfortunately he is a lonely traveler who has a lot of talent to shoot by himself 😉 I only sign the editing of the series. It was a real pleasure to travel through his footage though.

One thing that’s really impressive in those two series, is that even though they are indeed opposite in a way, both Tito and Thibault Nogues have an unlimited creativity: common DNA. As soon as we spend time together to imagine episodes and the content of those programs, it’s a huge brainstorming session with many ideas! I’m just trying to bring my own vision, create a scenario, and supervise the technical aspects of shooting .

I finalize the editing sitting on my couch, I can’t complain !

You have new projects coming ?

I have lots of ideas! I hope that XtremeVideo will continue to trust us! They are even crazier than us, no limits… so this promises a lot of heavy things!

Are there any films that have influenced you to do this job ?

This is the kind of question that makes you seem older than you are, or the guy who has references that nobody knows !

More than the films, it’s video production companies that have influenced me! Poor Boyz, Matchstick , Mack Dawg, and of course Absinthe Films!