Unhinged is an exciting new mountain bike film from Reflex Films, the producers of the Anti Gravity series. With breathtaking scenery, superb cinematography, and an inspirational soundtrack, Unhinged is an action-packed film that captures the true spirit of mountain biking. Shot on location in South Africa, France, Italy, Spain, Andorra, Austria, and the UK, Unhinged is a film that will make you want to get out and ride. 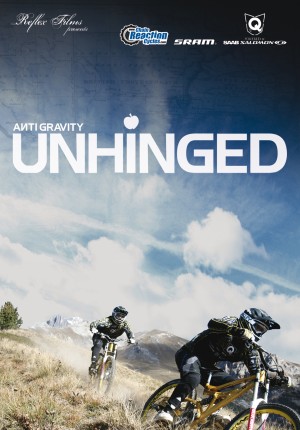