There are countless windsurfing films, none better than the classic the windsurfing movie, which won Best Director Award at the 2007 X-Dance film festival. Director John Decesare and underwater cameraman Jace Panebianco spent the next three years concocting a sequel. The Windsurfing Movie II takes the history of the sport into the next generation. Filmed in top spots such as Mauii, Cape Verde and Mexico, it shows legends – Jason Polakow and Robby Naish – as well as hot shots – Kai Lenny, just 16 – in action. But The Windsurfing Movie II is more than a windsurfing documentary. The film combines amazing images with a fantastic sound track to focus on the essence of why millions of people are fascinated with this sport. 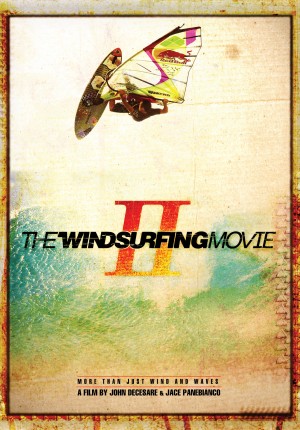