After winning both Powder and Ski Magazine’s Film of the Year honors for the 2005 release of War, DeCesare has turned his lens toward the ocean. The response from the windsurfing industry has been remarkable—with Levi Siver, Jason Polakow, Kai Lenny and the king himself Robby Naish all working on the project. 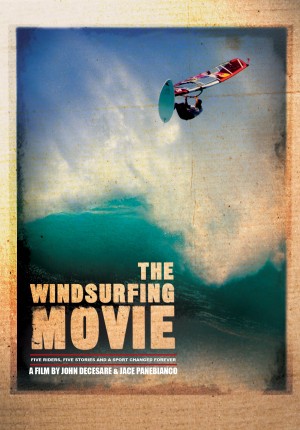