Welcome back to the world of downhill mountain bike racing. A world covered in sweat, perseverance and desire. A world filled with dreamers. A world that was dominated in 2007 by one cunning talent: Australia’s Sam Hill. Many in the know thought that Hill had both the speed and mental strength to come into the 2008 World Cup Series fast and leave it devastated and undefeated. Standing in his way was a cast of athletes from around the world that were hungry, poised and ready to take the Australian down. 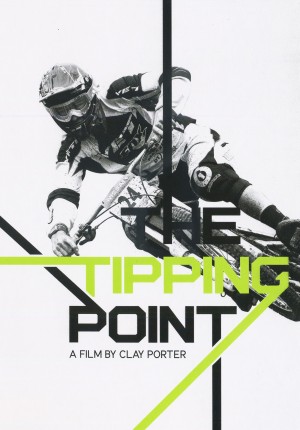