From the director of PURE and CORE, get ready to infiltrate four of the biggest scenes in the world of climbing.

What makes a climbing mecca? The Scene takes a comprehensive look into four major epicenters of hard climbing and training, and the characters who define them by their relentless commitment to the sport. Featuring groundbreaking first ascents in bouldering, trad, and sport climbing, including Chris Sharma’s Fight or Flight (5.15b) in Oliana, Spain. Filmed in stunning 4K Ultra High Definition, join an international cast of characters as they give us a glimpse into the impossible. 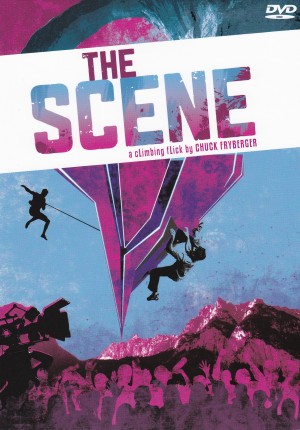