THE MAN WHO SOULED THE WORLD tells the story of Steve Rocco, the irreverent genius who transformed the skateboard industry from corporate to skater owned with a do-it-yourself punk attitude. Steve’s antics and entrepreneurial impact on the skateboard business are huge and have ultimately had a significant impact on broader mainstream culture.

10 Reasons why you should care about Steve Rocco?

1. He is, hands down, the most hated & most loved individual in skateboarding.

2. He revolutionized the sport, the culture, or whatever you want to call it.

3. He ushered in street skating.

6. He sold a magazine to Larry Flynt.

7. He made millions of dollars bucking the system.

8. He toppled corporate giants to give skateboarders the freedom to topple him.

9. He sowed the seeds for Jackass.

10. He is a living, breathing enigma.

Steve Rocco, the controversial godfather of street, led a cultural revolution during the early 1990s toppling the corporate giants who controlled the skateboard industry and ushered in the most degenerate, savage, innovative & entertaining era in the history of skateboarding. For better or worse his legacy shaped skateboarding as we know it today like no other. 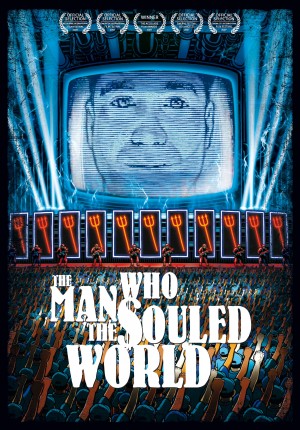