After a decade strong career at the top of the game, Ben Player took his first world title at the Banzai Pipeline in Hawaii 2005. However a post-victory jibe from rival Damian King, would sour players first world title. No event wins on the tour that year had given King a reason to dismiss the accomplishment as mere luck and sow doubt in Players own mind. Two years of refinement fueled by those words helped Player find pure form, winning back to back IBA events at Shark Island and Arica Chile. Before hitting the Canary Islands with his closest threat. Amaury Laverhne to own the finale at Confital and nail his second world title. The Ben Player Project records this period of freesurfing sessions and world tour commitments for Player, earning respect from his peers as the best high-performance rider in the world. 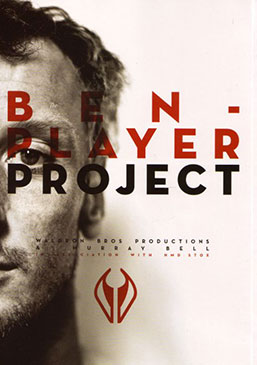