One of the most highly anticipated mountain bike video releases of the year, ROAM is the second film from the critically acclaimed group of film makers know as The Collective. Shot on gloriously detailed 16mm film, ROAM really pushes the boundaries, as much in terms of cutting edge riding as breath taking cinematography.

Shot in eight primary locations including the North Shore, Moab, Prague, Morocco Whistler Bike Park, British Columbia and producing 100 hours of raw footage. Roam promises to be everything a mountain biker could wish for in a DVD. 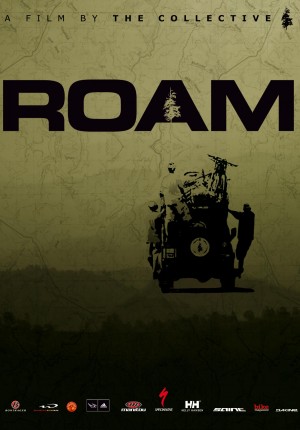