Later this year, Seth Hill — the People’s Champ of snowboarding — will release his debut film project focusing on the hardships of making a snowboard movie.

‘Really Gotta Wanna’ will seek to highlight how only a true love of the sport can push both athletes and film-makers alike to produce snowboard magic on celluloid — or a memory card, depending on which decade you were born in. His film is not only for the riders but for the world — a means to see what struggles dedicated snowboarders face, and the reasons we face them.

To accomplish great things, you have to…Really, Gotta Wanna

A film about snowboarding, passion, risk and life. 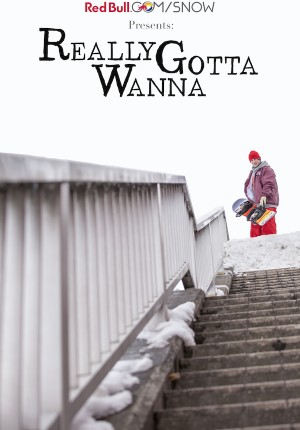