Snowboarding is fun, plain and simple. However if you dig a little deeper you’ll find that at the very root of that enjoyment lies in progression.

Following last years feature Time is Now- why not a title describing what comes after Now? So Next Level was born.

It’s important to clarify that this is not a claim in any shape or form it is simply the next step among many for Brothers Factory in an attempt to steer clear of the standard.

It’s a call for the continued evolution of snowboarding, it’s dangerous, it’s progression… it’s Next Level. 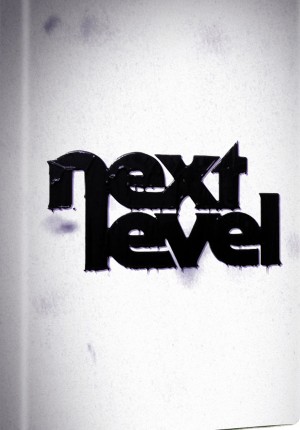