Kai Neville is the director of 2009’s game-changing surf film Modern Collective. Starring the sport’s six most innovative surfers, the film was like a series of machine gun blasts across the bow of contemporary surfing. This August, Kai Neville released Lost Atlas, featuring the original six from Mod Coll and introducing surfing’s newest guns. With its emphasis on performance and struck to a soundtrack that veers across all genres, Lost Atlas is the must-see surf film of 2011. 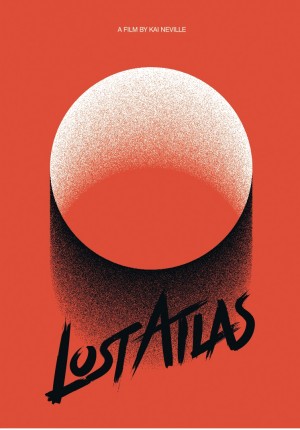