Ever since the first images have leaked out of Life Cycles’ editing bays, it has been easy to see that the film is like no other. From Cam McCaul back flipping above a wheat field in Saskatchewan, Canada to swarms of dust clouds hanging in the air as Mike Hopkins smashes down a steep incline of loose dirt. This film is about the riders and the deep connections they have with their bikes, but it’s also about the ingenuity behind filmmaking and capturing once in a lifetime runs. To achieve such high quality film, it was shot in high definition RED ONE digital cameras. High definition RED ONE cameras were created by Oakley (founded by Jim Jannard).

Frankowski and Gibb first discussed the project in 2004 and started filming in spring of 2007. Since the beginning of filming, they have captured over 1,000 gigabytes (Gb) of raw footage, and they still have more than half of the film left to shoot. 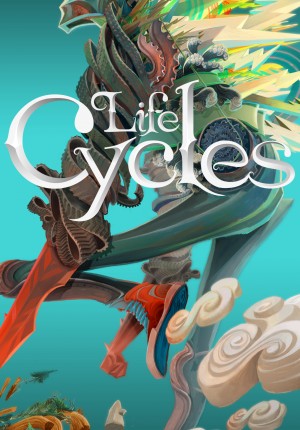