The filmmakers created their short films to music that includes Smog, Sufjan Stevens, Mogwai, My Morning Jacket, Dirty Three, Holly Throsby, Vetiver, Bonnie Prince Billy, The Brown Birds From Windy Hill and Machine Translations. The quality of songs by these recording artists combined with the infinite beauty of the sea is something breathtaking to say the least. Add to this the unique style of each filmmaker, bringing to life with these wonderful songs what they are trying to articulate.

The result is at times emotional, sometimes harrowing, thoughtful, funny and heartfelt. The viewer is left stunned by the vastness of the ocean and the depth of emotion in the music 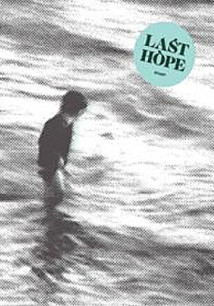