Hard-core street racers wreak havoc in this outrageous video that puts you in the driver’s seat with footage shot from an in-car camera. There’s plenty of fearless drifting, burnouts and racing footage, but the madness doesn’t end there. The Hyper Street Racing team is captured clowning around, destroying houses and golf carts and break dancing, and it’s all set to an adrenaline-pumping soundtrack of underground punk and hip-hop tunes. 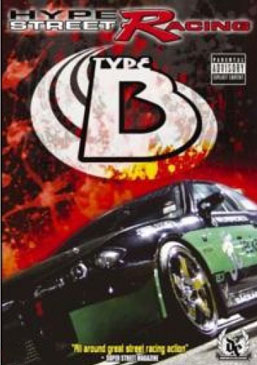