‘Drop’ seamlessly weaves an action sports film and an art film together with a contemporary documentary about the worldwide family of longboarding. Shot entirely on the Red One Camera, ‘Drop’ is a stunningly cinematic journey where at times you feel like you are riding down the steep mountain passes yourself. Winning Best Cinematography at the Action On Film Festival and after successful screenings in Vancouver, Singapore, Stockholm and Zurich, ‘Drop’ is finally here on DVD.

The DVD is full of extras that give you a behind the scenes look into the making of the film and include the uncut ‘first run’ taken down an infamous California road. 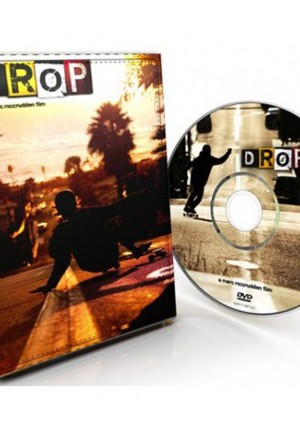