Experience Dark Fall, Alex DePhillipo’s award winning documentary as he follows a year in the life of New Jersey’s best surfers as they tackle some of the best surf right in their own back yard and travel to remote locations across the globe… This film gives a look at the lifestyle of a cold-water surfer and glorifies the most prestigious and naturally beautiful time for a New Jersey surfer, the fall. Featuring Dean Randazzo, Sam Hammer, Andrew Gesler, Zach Humphreys, Clay Pollioni, and many more, shot in High definition, including work with the Red One, the epic surf film is a must see. Music by The Parlor Mob, ASG, Jumpship, Chris Arena, Sabotoge Soundsytem, Bruce Springsteen and more. 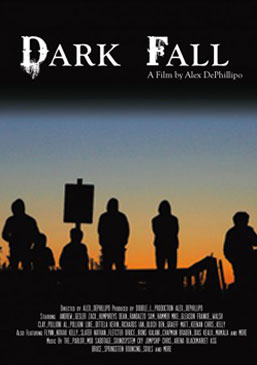