Volcom Stone have just released a teaser to their new snowboard film 9191.

The film, directed by Jake Price, features riding from such A-list shredders as Gigi Rüf, Nicolas Müller and Wolle Nyvelt.

It also looks to be throwing in some stop-motion animations and a rather haunting soundtrack from Baron, famed for his excellent work on Flip’s Extremely Sorry film. 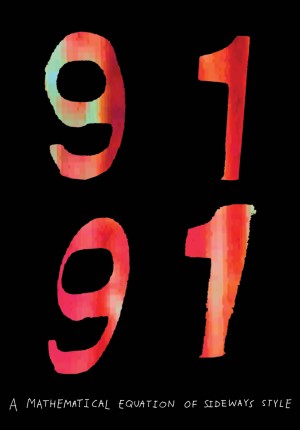