X-treme video is proud to be official partner of the Anglet film festival for its 11th anniversary! 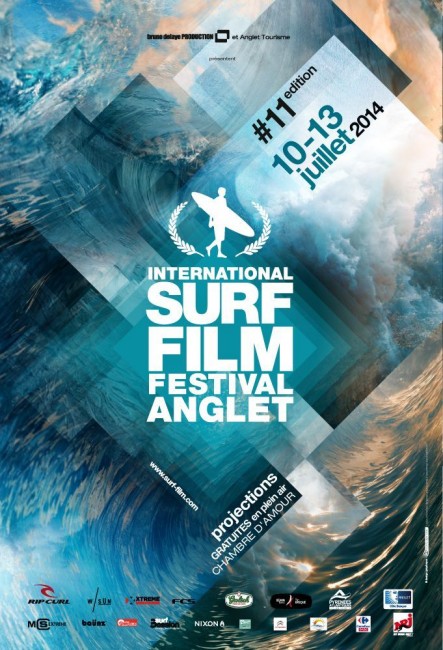 The festival takes place right on the beaches of the Chambre d’Amour, with 3 projection sites, open-air screenings, surfing, movies, art and concerts – all entirely free and open to the public. From Thursday 10th to Sunday 13th July 2014 Anglet will be home to one of surfing’s major cultural film events, gathering both amateurs and professionals around this year’s best cinematographic achievements.

The International Surf Film Festival has built itself upon a strong goal: give recognition to the artistic merit of surf films and enable a wider audience to discover them. With an ever growing creativity in film-making from directors around the globe and the evident lack of exposure given to these types of films in the past within Europe, the ‘surf film’ deserved a fitting cultural and artistic event in its own right. In 10 years, the festival has progressively imposed itself as such.

X-treme Video is happy to have its Ripcurl’s movie MISSING screened the 10th if July at 10.50pm:
ASP world #1 Mick Fanning’s new film chronicles the true spirit of adventure, with some of the the best world surfing stars. 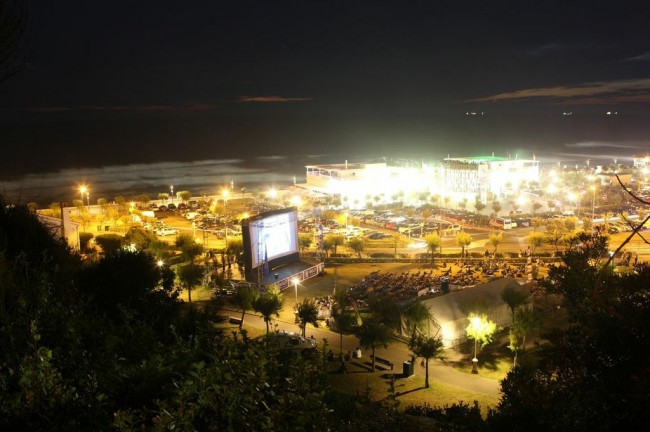 Follow us below to keep up to date on all things X-treme !