THE TRAILER IS AVAILABLE NOW ON VIMEO ON DEMAND

Based on the supposed double life of South African big wave surfer Frank James Solomon, this out- of-the-box surf film is set in a “conspiracy theory”, where the lines of myth, legend and reality are increasingly blurred.

Featuring hit men, drag queens and layer cake, and starring familiar faces from the surfing world appearing in unfamiliar situations, this 52 minute film will take audiences on an intercontinental clandestine investigation leading to ask the question… Who is Frank? A gambler? A playboy? How is he funding his travels? And how does he negotiate his sponsorship deals? Ask yourself as well, if you were a conspirator, what storytelling references would you use? 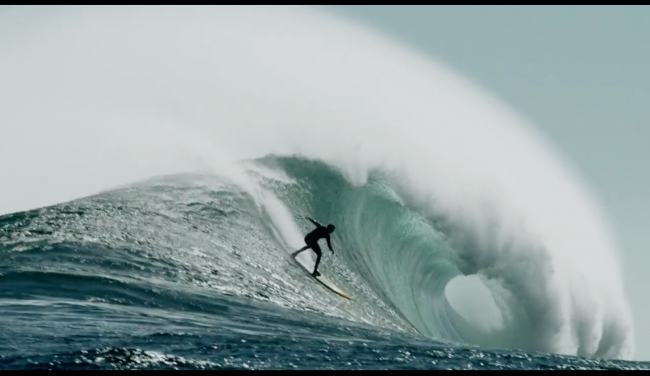 Written and directed by up-and-coming South African visionary Peter Hamblin, Let’s Be Frank showcases his trademark style as previously showcased in The Wright Side of Wrong and The Ripple Effect (series) but elevates further combining stunning cinematography with a fast paced, multi-layered storyline, and unusual narrative which depicts the questionable life of adventurer Frank James Solomon, seen partly through the eyes of the film’s narrator and conspirator and his scene- setting references.