Under the direction of the world-renowned film-maker, the project takes Mick Fanning out of the competition world of the ASP, gives him a boarding pass with a blank destination and for 21 days he is relocated all over the world with only a passport, suitcase and surfboard at his disposal. As a result, the surfing is special, raw, and some of the best that you’ll see on screen this year. From Africa and Ireland to Central America and Spain, the experience literally is life changing for Mick Fanning. 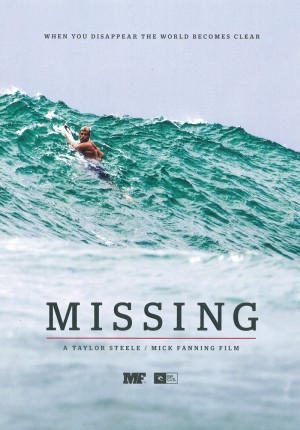